Of those that heard misuse we asked if they had heard operators in five different categories – Business/Commercial, Construction, Road Works, Government and Private/Hobbyist (multiple reports from each response was permitted).

As can be seen from the above table, the largest proportion of misuse came from the construction industry, followed closely by private users or hobbyists, then business/commercial and road works. Government users were the lowest number of recorded users.

The survey also asked how often this misuse (or non-misuse) was observed:

To round out the data we also asked whether the operator used their UHF in a car/truck, house or both:

We’d like to thank everyone that participated in this survey. We will keep it open for a while longer (see form below) and update this page each month as needed. By the end of the year we aim to have a submission to both the ACMA and the Minister for Communications outlining this issue and the need for ACMA action to help resolve the problems.

If you have details of a specific incident of misuse you can send us the details using our Misuse Report. We can then try to contact the users and educate them on these channels. 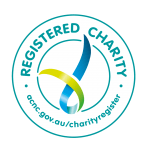 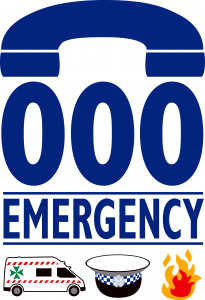 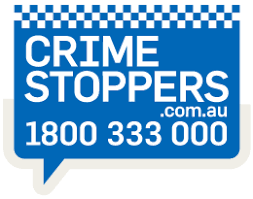 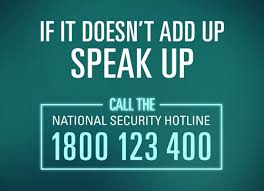